Quantum Cellular Medicine “QCM” is the segment of medicine that focuses on cell function and cell communication in the diagnosis, treatment, and maintenance of health and wellness in the human body.

QCM is one of the most pleasant ways to a healthier, longer life
"QRS is a blessing to mankind, from the infant to the geriatric."
-Prof. Dr. Linus Pauling
"QCM" Quantum Cellular Medicine
Relaxation, Preservation, Regeneration
QCM is for the whole family

The Quantron-Resonance-System "QRS" has developed into the Cell Vital system. This is a remarkable development in healing and wellness developed by German scientist Dr. E.G. Fischer. To develop this profound medical technology Dr. Fischer brought together world leaders in medical science. This included two global experts in the field: Dr. Linus Pauling and Dr. Robert O Becker. Dr. Pauling is a two-time Nobel Laureate for medicine and is considered the father of Orthomolecular Medicine. Dr. Robert O Becker is an American orthopedic surgeon, medical researcher, and professor who many consider the key developer of electrophysiology and electro-medicine. Their work together centered on Dr. Fischer pioneered Pulse Electro Magnetic Field (PEMF) therapy. 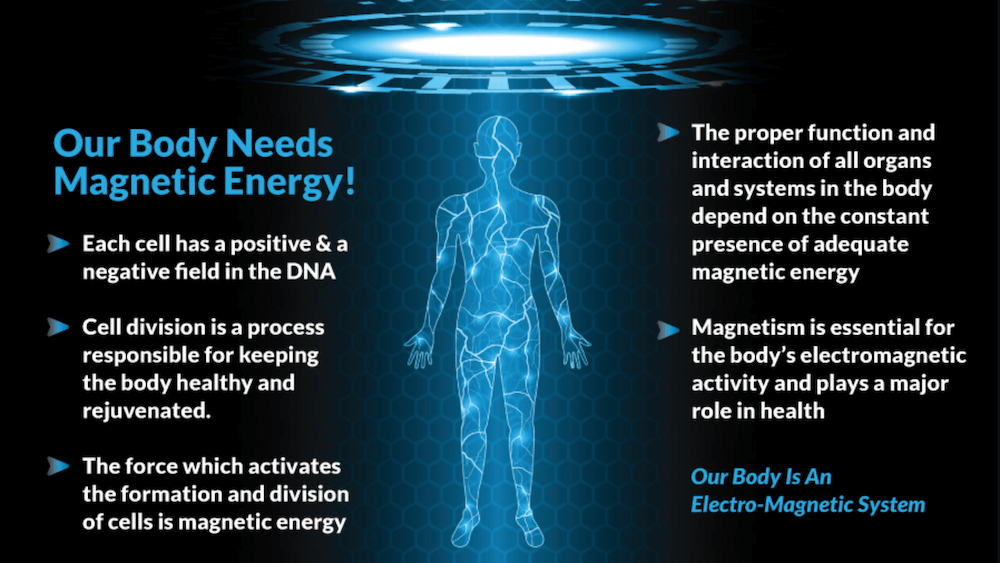 Deep within, on a cellular scale, our body is in a constant state of activity. We have a remarkable ongoing turnover of cells, replacing the cells that die with fresh new ones.

Our body replaces around 330 billion cells per day. An estimated 80% of our new cells are replaced at night. However, if we average this out in a 24-hour period, we replace 3.8 million new cells every second! (From recent research study in 2021 by biologists Ron Sender and Ron Milo of the Weizmann Institute of Science in Israel). 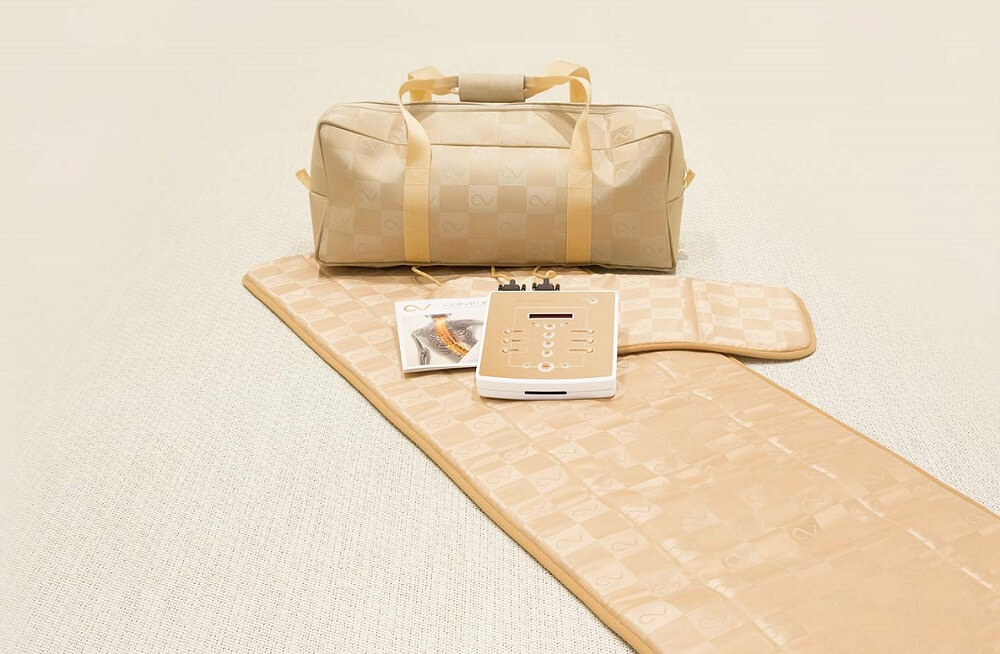 Quantron-Resonance-System or QRS® -Cell Vital activates somatic cells for a better absorption of vital substances and oxygen. How? The QRS patented process provides a Pulse Electromagnetic Field which matches the body's natural frequency wave and improves the I/O function of the cell walls. This substantially improves absorption of micro nutrients and oxygen and the release of CO2 and toxins. The result is increased electric cell voltage which provides the energy for our life. Healthy life is determined by the energy production within our cells and the energy flow between our cells in our body.

Overcoming Electro Smog A critical element in modern life is the effect of "electro-smog" or "Dirty energy" on the health of our cells. QRS is the only PEMF System that has a patent proving it protects and absorbs electro smog. Scroll down or click here to watch the video below from Dr. True Ott demonstrating the QRS removing electro smog.
‍
‍Invest some time to read the descriptions and view the videos below. We have one life to live. Our body is our temple and our domain in this physical world. Lets live our lives healthy and well so we can live fruitful lives in service to others. 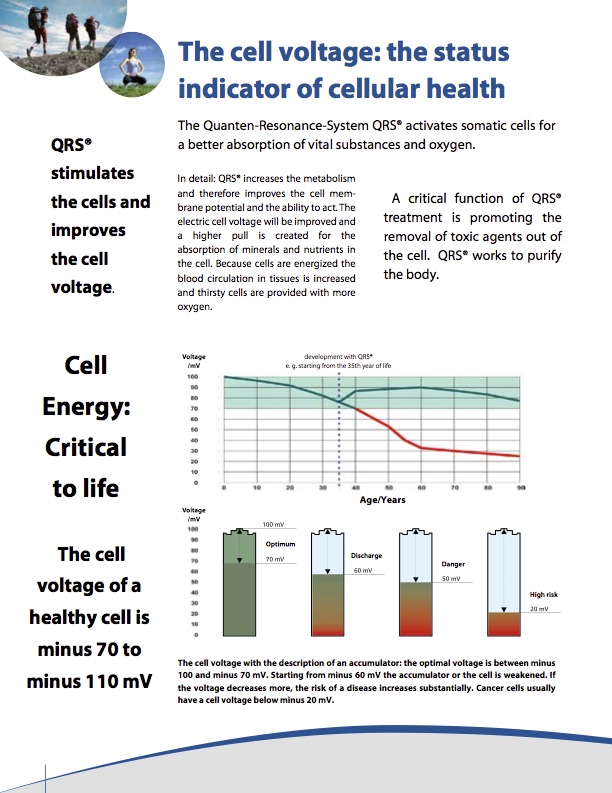 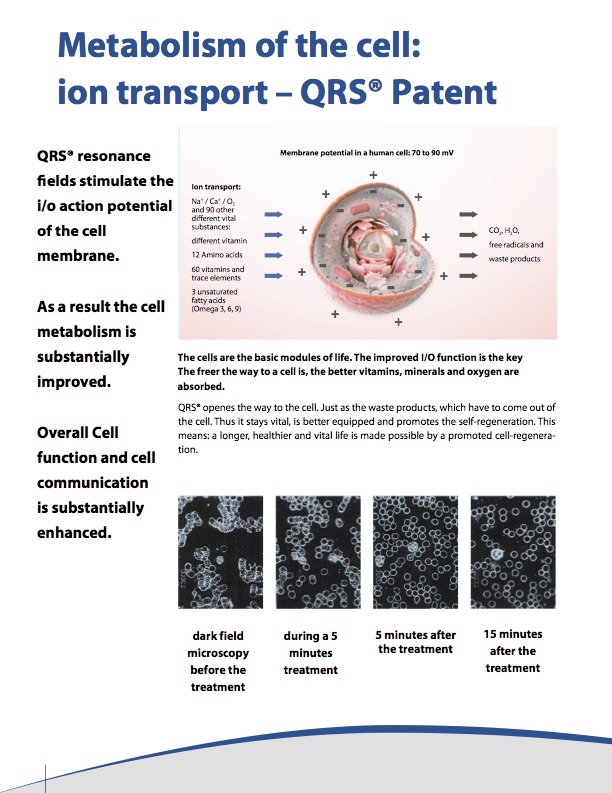 Dr. Oz Chose QRS as the World Leader in PEMF

Dr. Mehmit Oz was so impressed with QRS when he introduced it on his TV show he said that he was more excited about this than anything he had introduced in the entire year. He said, "This is going to change the way we practice medicine."

Ultimately, daily use of QRS® boosts metabolism, strengthens the immune system, promotes the elimination of toxic agents from cells, increases absorption of minerals and nutrients in the cell, and increases blood circulation in tissues.

QRS® was chosen for the MIR Space Station to protect the Astronauts from decreasing bone density and circulatory problems encountered in a weightless state. The QRS allowed the Russian Cosmonauts on the MIR Space Station to break the world record for number of days in space. The science of cell regeneration shows that QRS will also help you extend the number of healthy years on earth. The QRS is used by professional athletes, health professionals, and other dynamic healthy people to maximize performance. Get your QRS today.

QRS is something needed by everyone.

QRS and Osteoporosis
How Does QRS PEMF Work?
Why Does QRS Work So Phenomenally Well?
QRS Safety and My Clinical Experience
Regeneration with Electrical Magnetic Fields.. Real QRS Results

Purchase or learn more about the QRS products we offer

Blood flow changes in the retina in the case of normal probands under the QRS therapy as well as before and after sublingual administration of 0,4 mg trinitroglycerin– results of a preliminary study
Click here to read study

Would you like more info about a product or service?

Thank you! Your submission has been received!
Oops! Something went wrong while submitting the form. 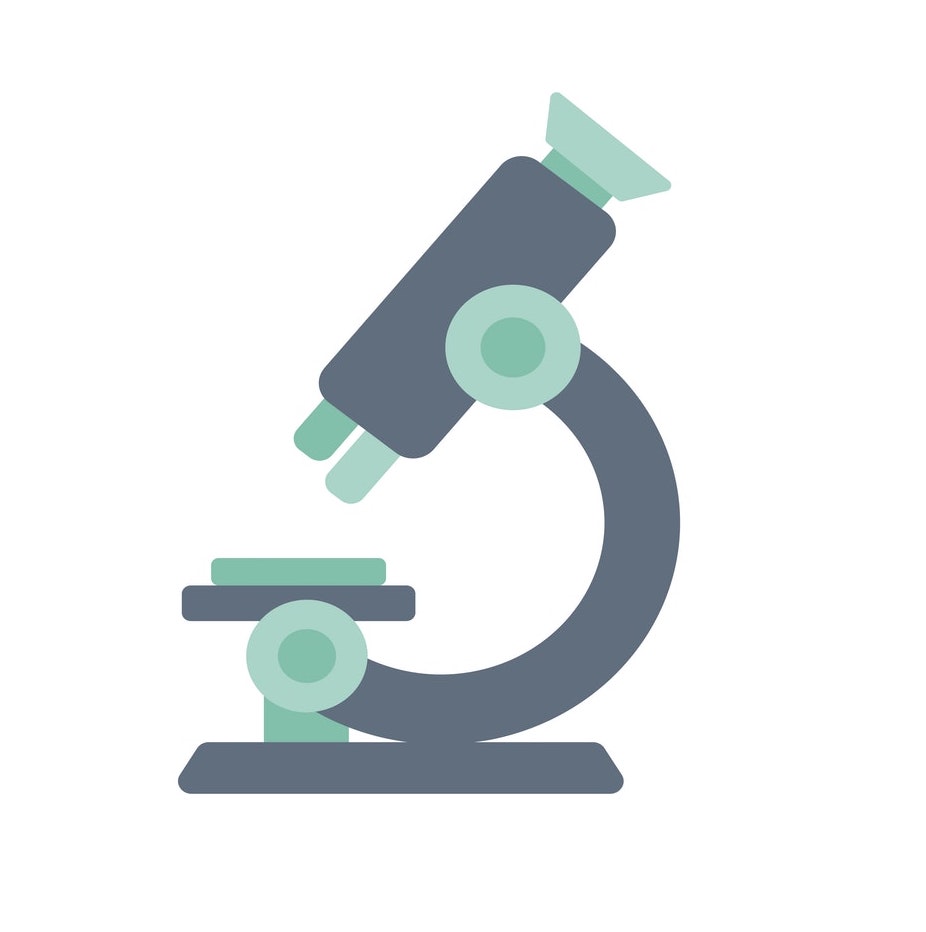 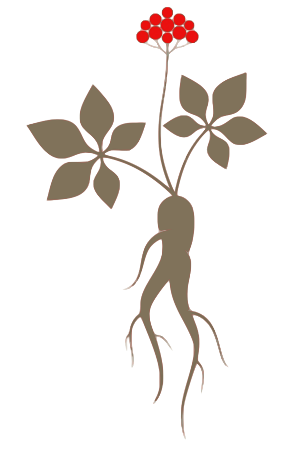 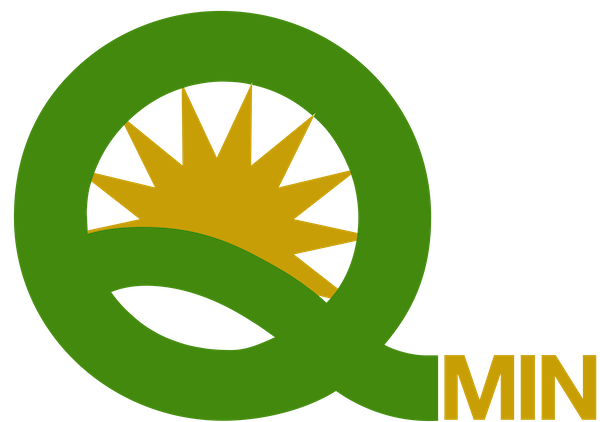 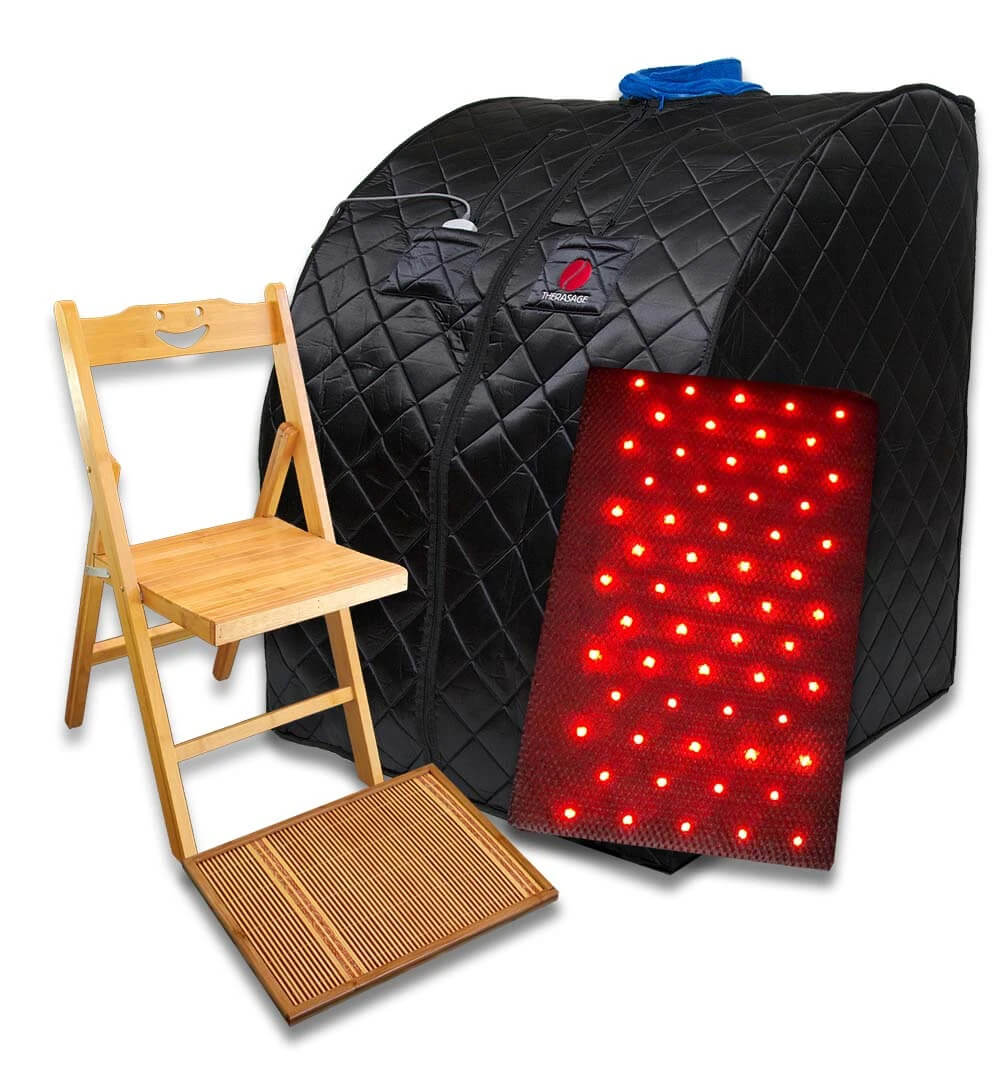 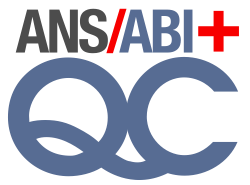